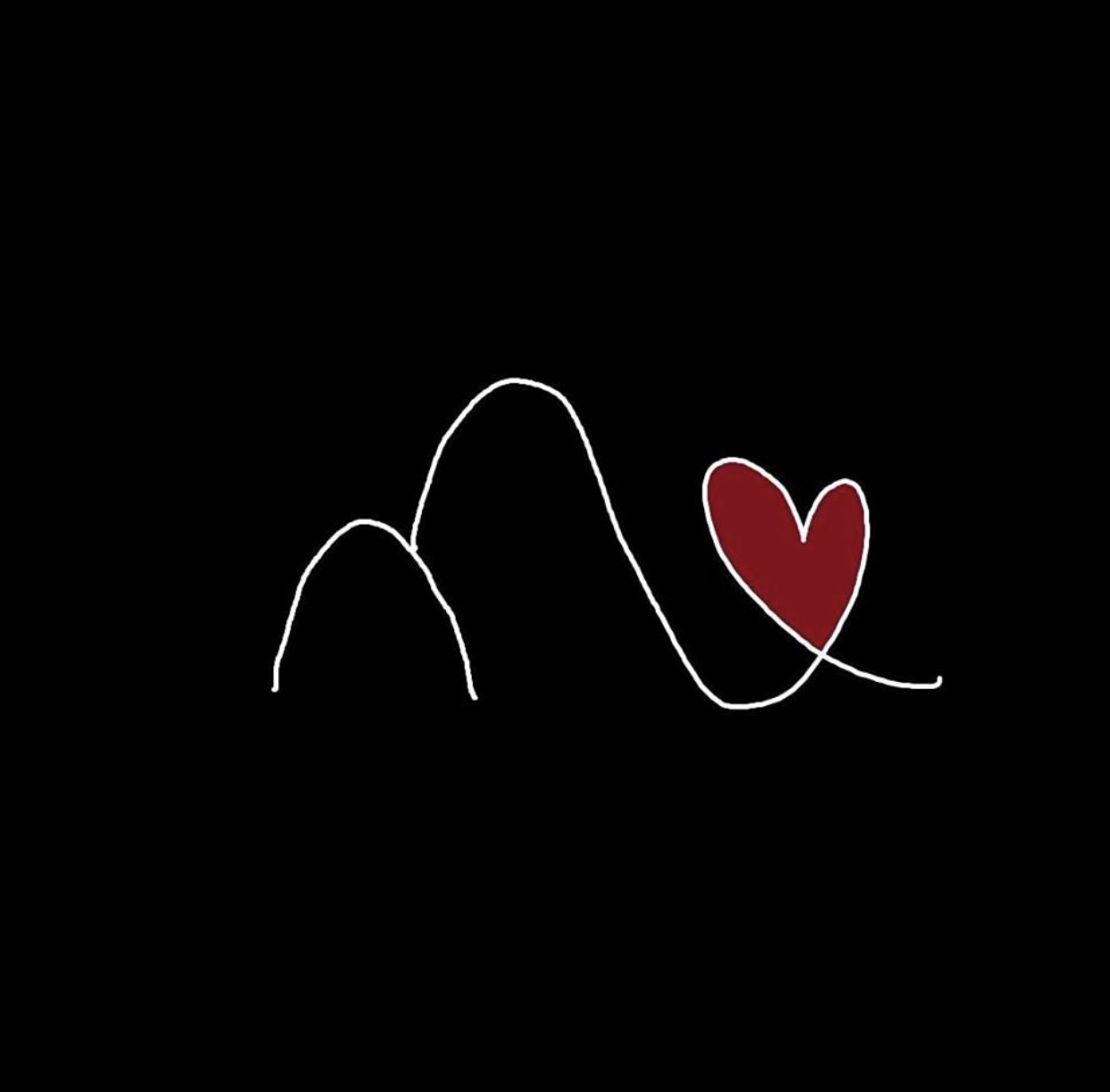 Claim your 2 for 1 Drink Voucher

For those of us juggling the responsibilities of working, parenting and schooling from home during lockdown, it’s a question you’ve probably asked (or at least muttered quietly to yourself) on the regular.

But for for our communities, it’s not just the loss of the local watering hole. Local pubs and clubs buy, hire and spend locally. Local charities depend on local pubs and clubs for sponsorship and fundraising.  And there’s a whole supply chain from farmers to drivers who rely on a thriving hotel industry. 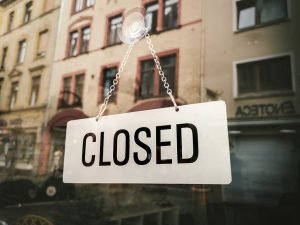 As Pm Scott Morrison stated on May 5th, there’s still no clear set of guidelines or certainty for pubs as to when they will be able to reopen.

Meanwhile, our local pubs and clubs are still accruing debt.

The Australian Hotel Association estimates that a typical member pub still has to pay costs of between $15,000 and $300,000 a month, not including rent. 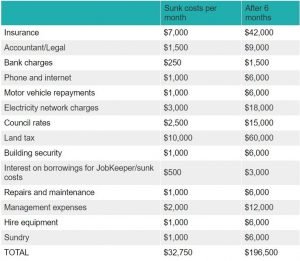 Estimated running costs that can’t be recovered for a typical AHA member pub, not including rent. Source: AHA https://infogram.com/impact-of-virus-lockdown-on-pubs

“Some hotels are providing takeaway meals, but this is primarily to keep kitchen staff engaged and are lucky to break even.” The AHA says.

“For many, (re- opening at) a proposed 25 per cent capacity limit would not even cover fixed costs for a venue, (such as) electricity usage charges, workers compensation, broadcast licence fees (and) music licensing fees.”

Carlton & United Breweries CEO Peter Filipovic stated “Some venues are facing the prospect of never opening their doors again if they don’t get cash flow. It is an unprecedented challenge, not even during the world wars or the Depression did the pubs close.”

So how can you help your local?

The AHA and CUB have joined forces to create the For the Love of Your Local campaign. 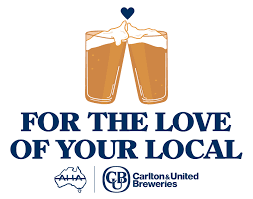 Patrons pay it forward to their local watering holes by buying a pint of beer now to have later, when everyone reopens. To further the incentive, CUB is donating another pint for each purchased, meaning the that when you redeem your voucher, you’ll get two pints for the price of one.

Click on any of the images below to be taken to that venue’s  Hills Local listing. 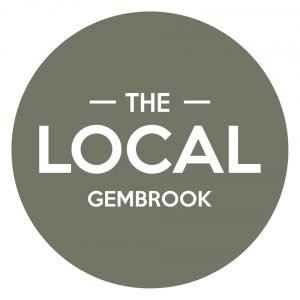 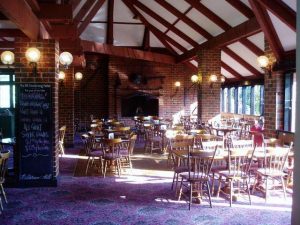 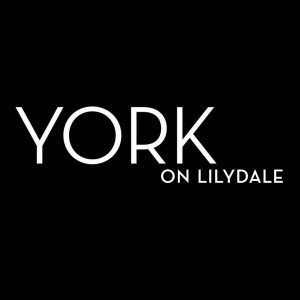 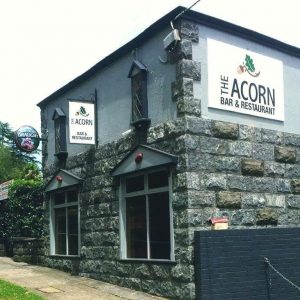 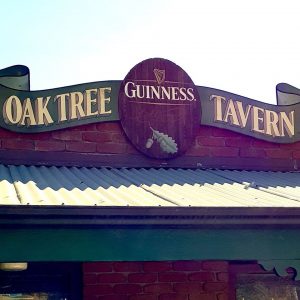 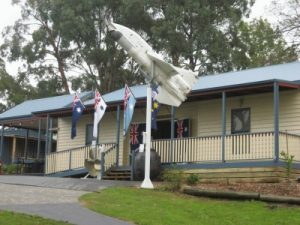 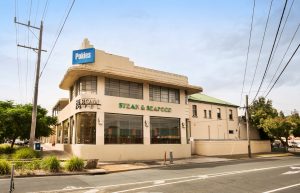 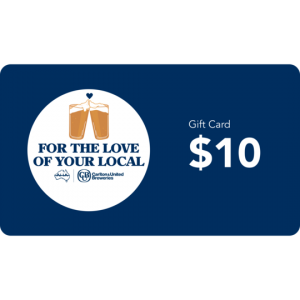 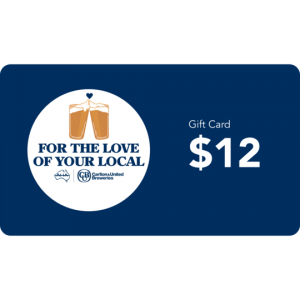 Click on the voucher image within the venue description

After confirming you are of legal drinking age, you will be taken directly to that venue’s page where you can buy a 2 for 1 pint voucher using PayPal. This money will then go directly to the venue to help offset mounting costs, giving them a better chance of survival.

Carlton and United Breweries CEO Peter Filipovic said: “This campaign is a win-win for pubs and clubs and for beer lovers. CUB has offered to donate up to $1 million worth of kegs to venues but this could increase if required.”

“And don’t just buy one. Buy another one for a mate or relative you want to invite down to your local when it reopens and catch-up about the last few months over a couple of cold pints.” 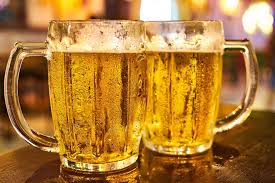 Don’t see your local here, or want to register your venue? For more information, visit www.loveofyourlocal.com.au

#for the love of your local

Posted by The Local Gembrook on Wednesday, 15 April 2020